Add Comment
School Updates
PROFESSOR Enefiok Essien, the Vice-Chancellor, University of Uyo, has ordered herdsmen operating within the university community to relocate their cattle from the campus within two weeks. 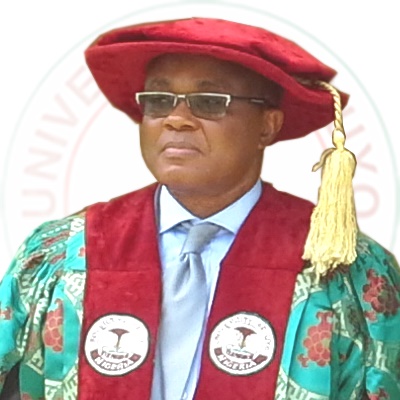 Essien, who made the call at a meeting with the herdsmen, led by their head, Alhaji Farouk Miyetti Allah, in Uyo on Monday, said the action would prevent cattle from constituting a nuisance to the environment.
According to a statement by the university’s Director of Public Relations, Godfrey Essien, the vice-chancellor said the order became imperative as part of efforts to promote peace and unity on the university campus.
The deadline that was given to the herdsmen, which began on April 28, would expire on May 11.
Essien noted that herds of cattle were constantly moving around the university main campus and called on the herdsmen to restrain their cattle from entering the institution to avoid conflicts.
The vice-chancellor also directed the Chief Security Officer of the university, retired Lieutenant-Colonel Nkana Efik, to liaise with the herdsmen in efforts to relocate the cattle from the campus within the time frame.
Essien thanked all the parties at the meeting for their useful contributions, understanding and commitment to ensuring peace and unity in the university.
**Tags::** UNIUYO Gives Herdsmen Ultimatum to Withdraw Cattle from University Campuses, VC Gives Herdsmen Ultimatum To Withdraw Cattle From Campus, UNIUYO gives 2-week ultimatum to herdsmen to quit campus, Withdraw cows from UNIUYO, VC tells herdsmen, UNIUYO gives 2-week ultimatum to herdsmen to quit campus.