» Uncategories » BREAKING! 5 Footballers You Never Knew Have Killed Before , No 4 Was Lionel Messi’ s Team- mate

BREAKING! 5 Footballers You Never Knew Have Killed Before , No 4 Was Lionel Messi’ s Team- mate 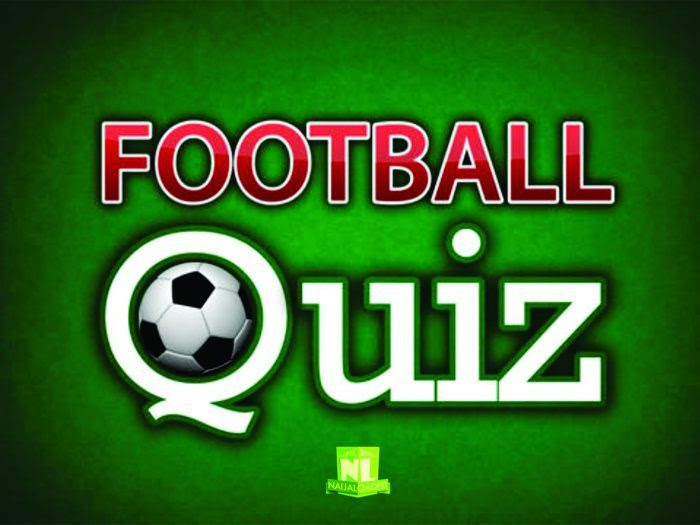 Footballers play an active role in our live as role models, as
both adults and kids look up to them. However, that doesn’t
stop them from engaging in actions that are rather unpleasing,
which leads us to the conclusion that they are humans after all.
Recently, we analyzed a list of top footballers that have
engaged in a rather shameless act of drink-driving.
Today we will be looking at five footballers
that have actually killed someone before:
1. Marcus Alonso: 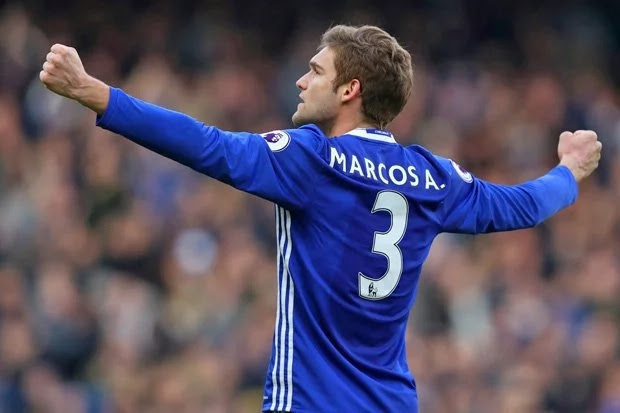 Current Chelsea fans favourite was arrested in 2011 for his
involvement in a car crash in Spain’s capital Madrid.
Alonso was driving at 122.8kmh in wet conditions in a 50kmh
road when he collided with a wall, killing one of the fellow
passengers in the car, a 19-year-old woman. What made the car
crash even more tragic was the fact that investigations revealed
that the young Spaniard had a blood alcohol level of 0.93mg
per liter.
Originally facing 4 years in prison, Alonso had his sentence
reduced to 21 months; it was later dropped completely as the
full-back paid 500,000 euros as damages to the victim’s
family.
2. Patrick Kluivert 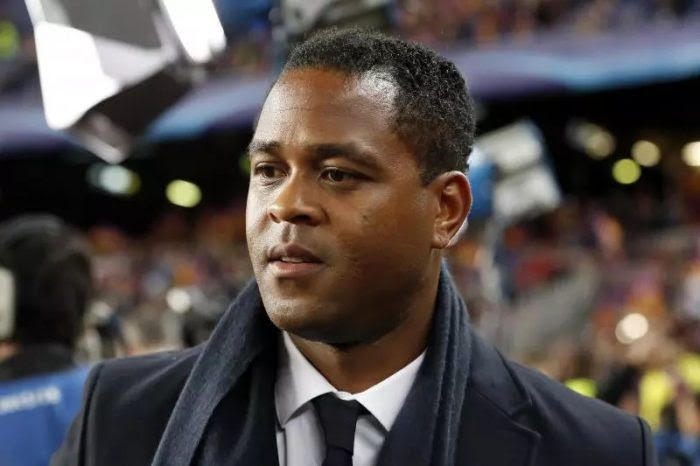 Back when Kluivert was 19, the Ajax and Barcelona legend
crashed his friend’s BMW M3 into Dutch theatre director’s car
Martin Putnam resulting in the death of the 56-year-old.
Kluivert while explaining his rather sad ordeal said: “One minute
I was the idol of the public, the hero of Dutch football. And
the next minute they killing me because of what I had done.”
The Dutch attacker, unable to handle the hate left Ajax to join
Milan.
3. Bruno Fernandes de Souza: 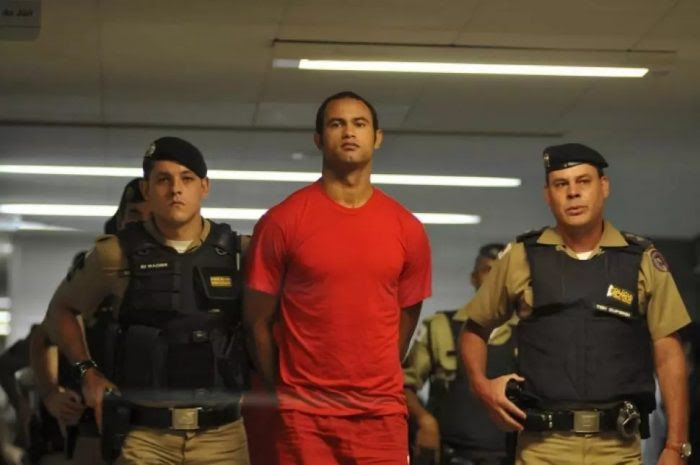 In 2010, the former Flamengo captain was charged with the
assault, torture and murder of his extramarital girlfriend and
mother of his youngest child.
In 2013, he was found guilty of ordering her murder, hiding the
body and kidnapping his baby son, and was thus sentenced to a
22-year jail term. De Souza was released in February 2017,
pending an appeal.
What was even more despicable was the fact that Brazilian
Seria B side, Boa Esporte, immediately handed him a
professional contract. However, In April (this same year),
Brazil’s Supreme Court ordered his re-arrest.
4.Diego Buonanotte: 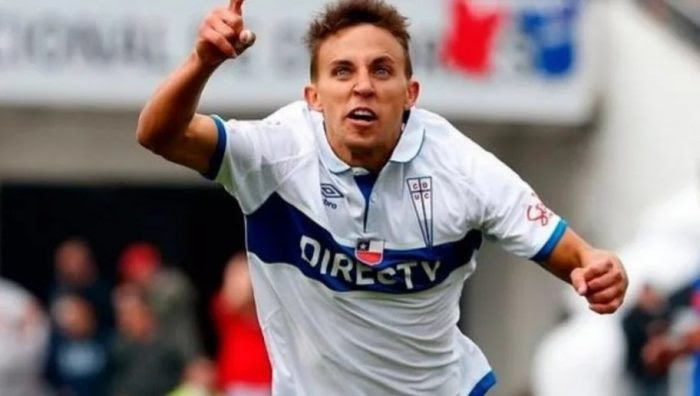 One of Argentina’s promising talents, Buonanotte was Lionel
Messi’s team-mate in the Argentine squad which won the gold
medal at the 2008 Olympics.
In December 2009, Diego was driving his father’s Peugeot
307 and was on his way back from a night-out when he had
an accident that left 3 of his companions in the car dead,
leaving Diego as the sole survivor.
After his recovery, there were calls from local prosecutor
Carlos Colimedaglia to arrest him on three charges of
manslaughterr, but the charges were never pursued. But
opposition fans shout at him, like “murderer”.
5. Alexandre Villaplane:

The Algerian-born Frenchman, who even captained the French
side in the 1930 World Cup, was also a Nazzi collaborator; he
committed heinous war crimes and directly killed more than 50
people during his life.
Villaplane is mainly remembered for his extreme cruelty and
brutality having ordered 53 people to be executed in Mussidan.
He was sentenced to death on 1 December 1944 for his direct
involvement in genocides. He was publicly executed by firing
squad on 26 December 1944 at the Fort de Montrouge.
What if your favourite football player commits Murder, what
will be your reaction ?
Drop your comments below ?

Title : BREAKING! 5 Footballers You Never Knew Have Killed Before , No 4 Was Lionel Messi’ s Team- mate
Description : Footballers play an active role in our live as role models, as both adults and kids look up to them. However, that doesn’t stop them from...
Rating : 5
Related Posts:

0 Response to "BREAKING! 5 Footballers You Never Knew Have Killed Before , No 4 Was Lionel Messi’ s Team- mate"